How to Choose Investment Properties

What Are the Top Risks of Owning Rental Property? 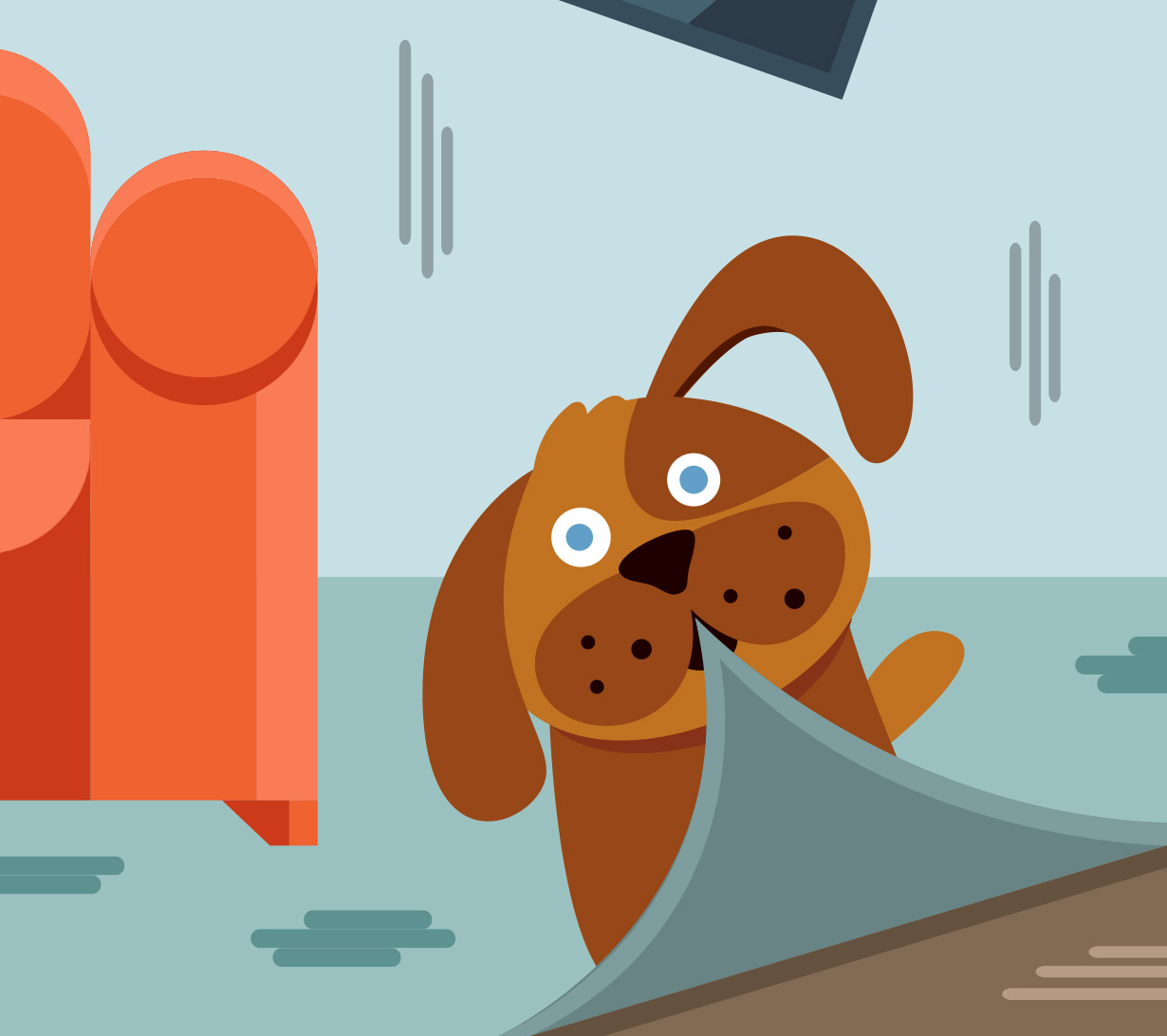 Getting Mania into the apartment was easy. We just waited until the dead of night, stuffed her inside a duffel bag with only her head out, and ran her into the place. No way we wanted anyone to know she was coming into the apartment because she wasn’t housetrained, in any sense of the word. Not being housetrained is no reason not to have a home! We love Mania just the way she is.

Mania gets her name because she always acts like she’s had four cups of coffee, even before we give her coffee in her water dish. Dogs love coffee. Mania goes nuts for it. She won’t even touch anything else now that she’s used to having joe all the time. It makes her feel at ease – at ease with her mania.

The first thing Mania did when we let her into the place was find some things to chew on – and we made sure it wasn’t any of our stuff. Last thing you want to do is let a chihuahua chew on your stuff. There’s plenty of other things for her to chew on, especially the carpet and the built-in woodwork. It’s called “wear and tear,” emphasis on the tear, with tearing performed by the teeth.

It’s not that we wanted Mania to ransack the place. The thing is that Mania would not be happy if she were not chewing on something – and that became clear the moment she made her first rounds. We made sure she knew that the carpeted room was the best place for her to relieve herself and to do her chewing. That way we could enjoy the rest of the apartment without worrying she would hurt it.

The other thing is, when you give a dog only coffee to drink, she wants to go outside all the time. I can’t be bothered with that. I’m busy playing Call of Duty. When duty calls, and when I’m on Call of Duty duty, Mania takes care of it herself. Don’t get me wrong: we clean up anything solid. Otherwise it gets stinky. Lesson learned.

We also acted fast to make sure Mania was our little territory-marking secret. We trained Mania not to bark so she wouldn’t disturb the neighbors. We did it by feeding her bacon. We would just dump a panful of bacon in the room to train her – we’d just be like, “Eat this instead, Mania. And wash it down with your coffee!” No one knows she’s here. Well maybe except for the smell. But again: nothing solid.

We are really good at training dogs! We are thinking about going into it professionally. 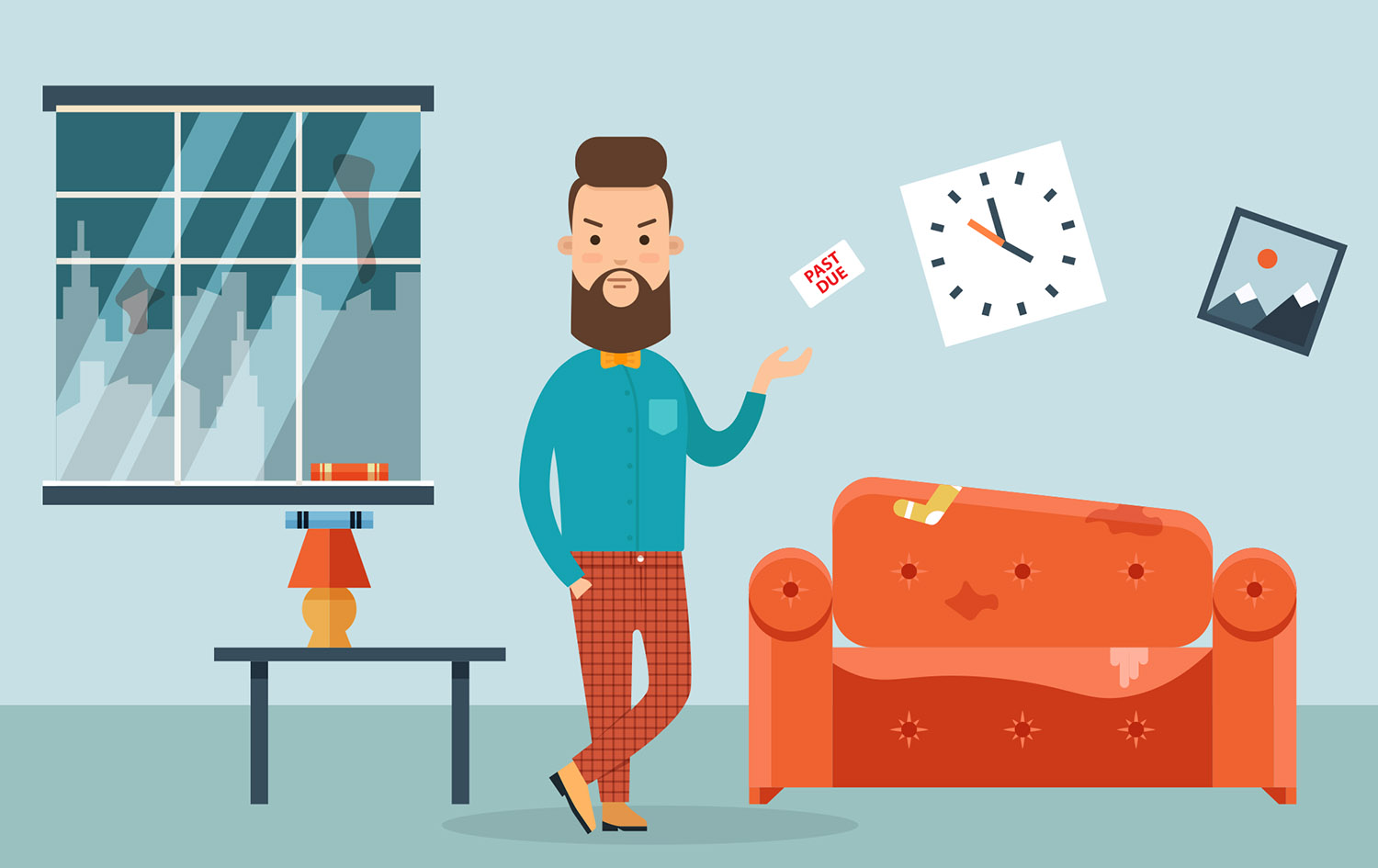 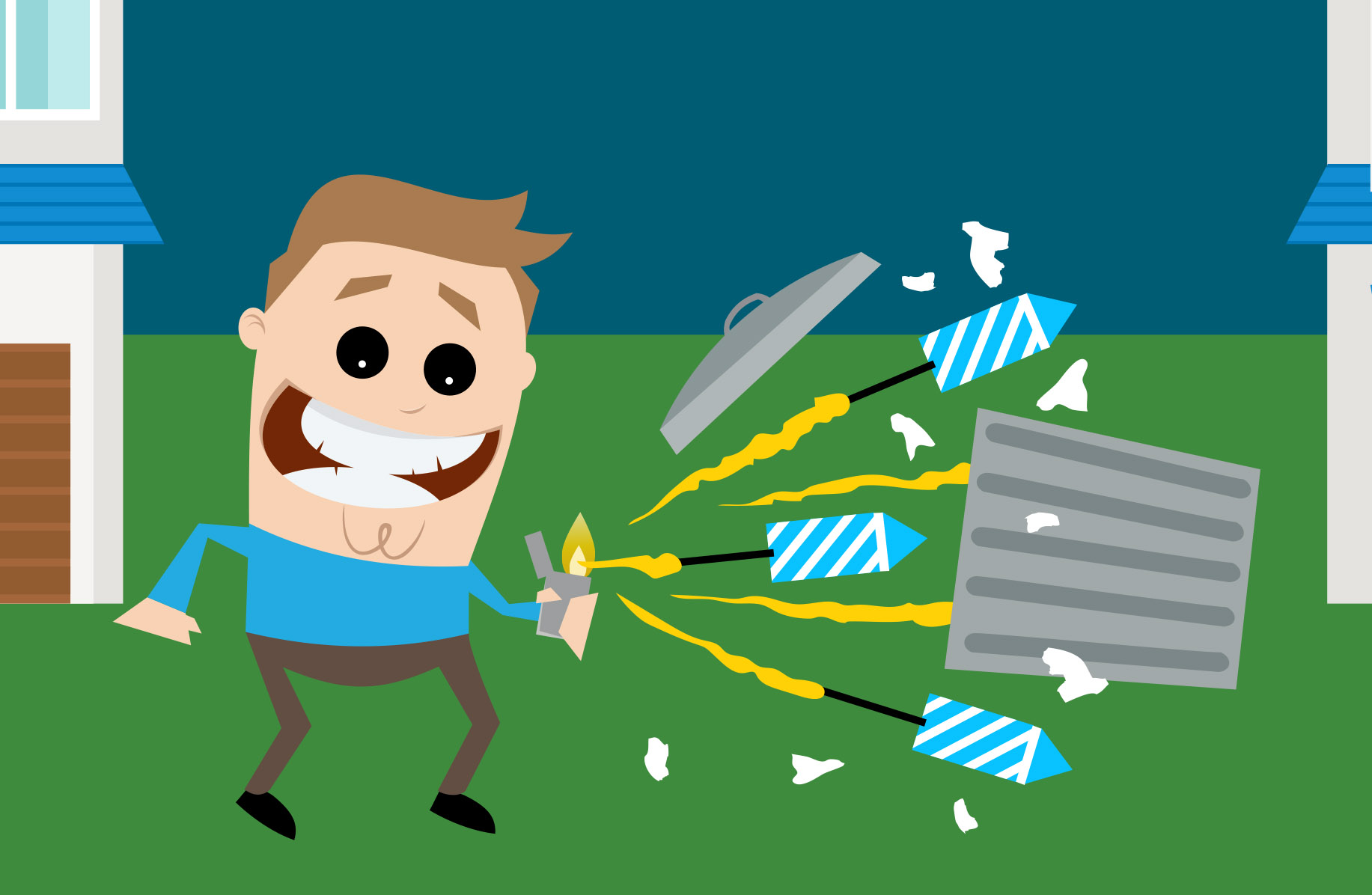 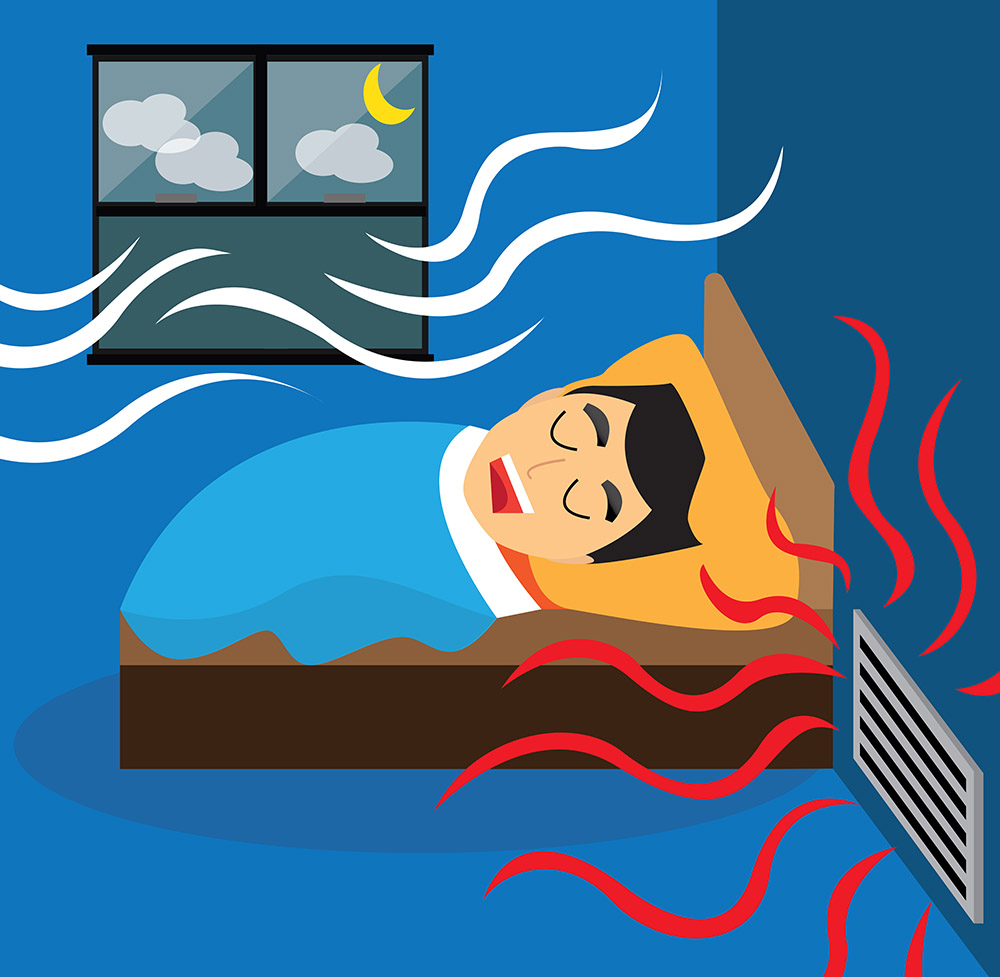